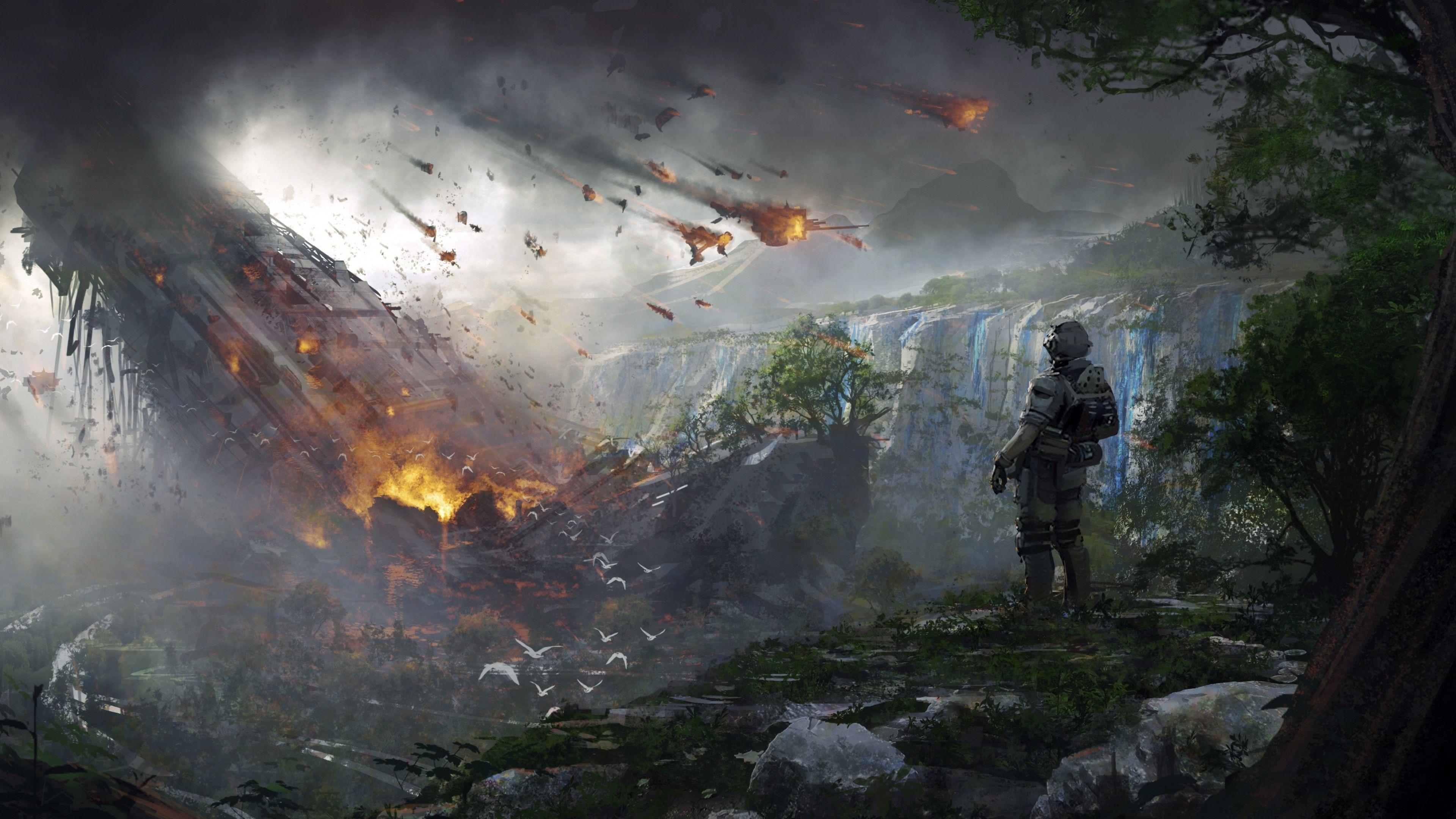 I am a pilot and a developer passionate about Titanfall2. And beer.

What? One year… already?!

Over 365 days ago, Bob did the first public release of Northstar, enabling players to host their own Titanfall2 servers with custom rules sets and gamemodes! We’ve come a long way since then:

Even if players don’t always see (or understand) what our developers are doing, they have been hard at work during the past 12 months. This includes:

And there’s much more to come still!

Northstar allows people to replace some of the in-game existing models (be it pilots, titans or weapons) with imported models. Here’s a selection of the most downloaded skins.

Wanna celebrate each one of your kills? S2ymi has a Mastiff skin for you:

SDarkMagic brings your favorite simulacrum pilot back from the dead: 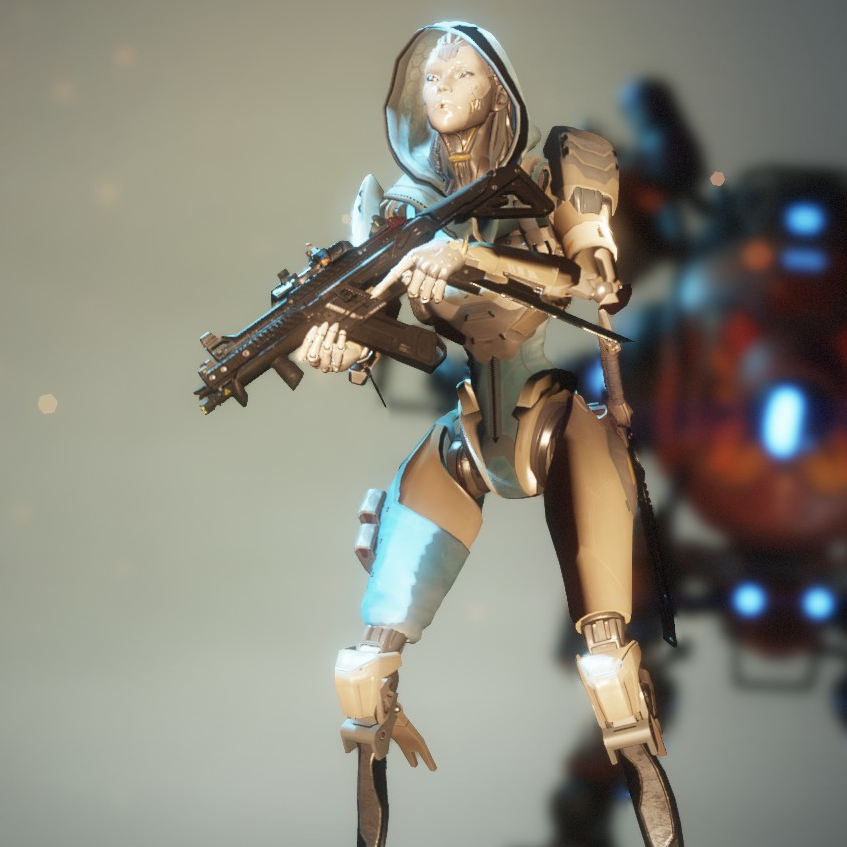 But our community also like to import elements of their beloved games into the Titanfall Universe; DubryZuber shows it well with this V1 (Pathfinder?) skin from Ultrakill: 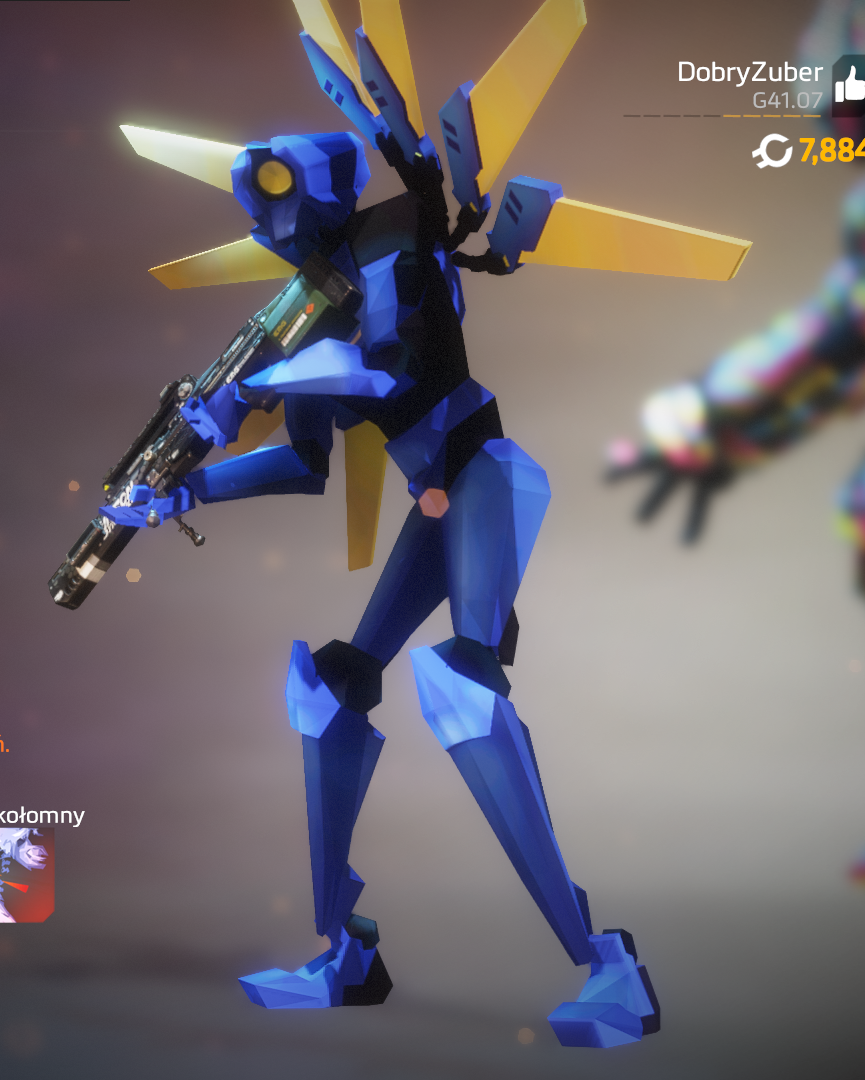 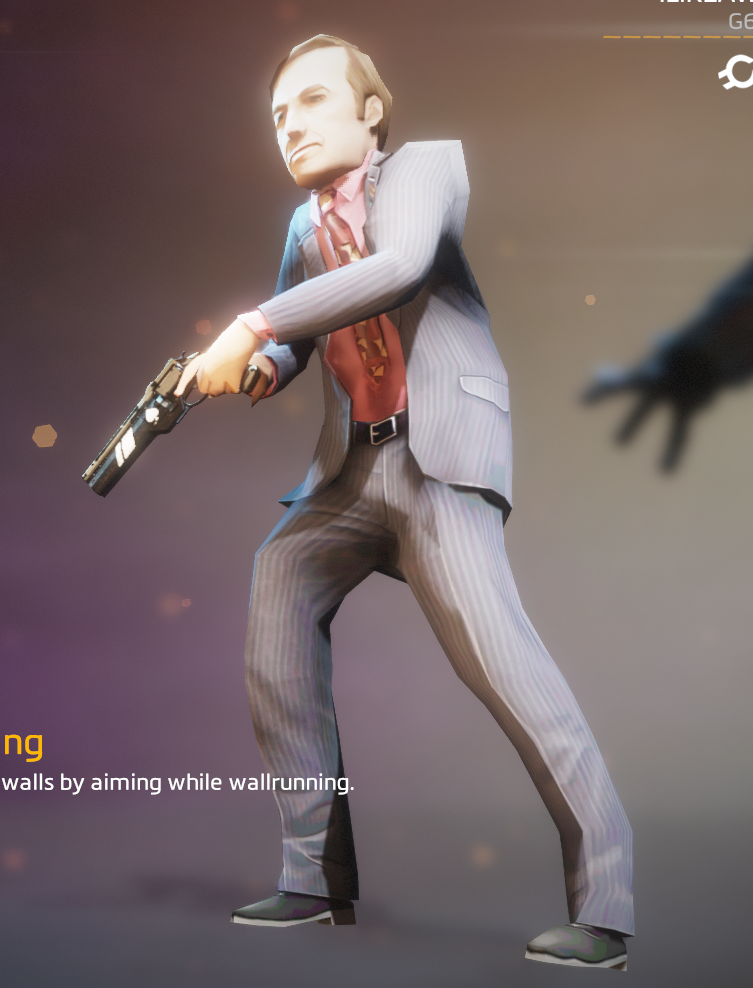 I don’t even know what to say for this one, MochiDoesVR. Except one thing… EMERGENCY MEETING!! 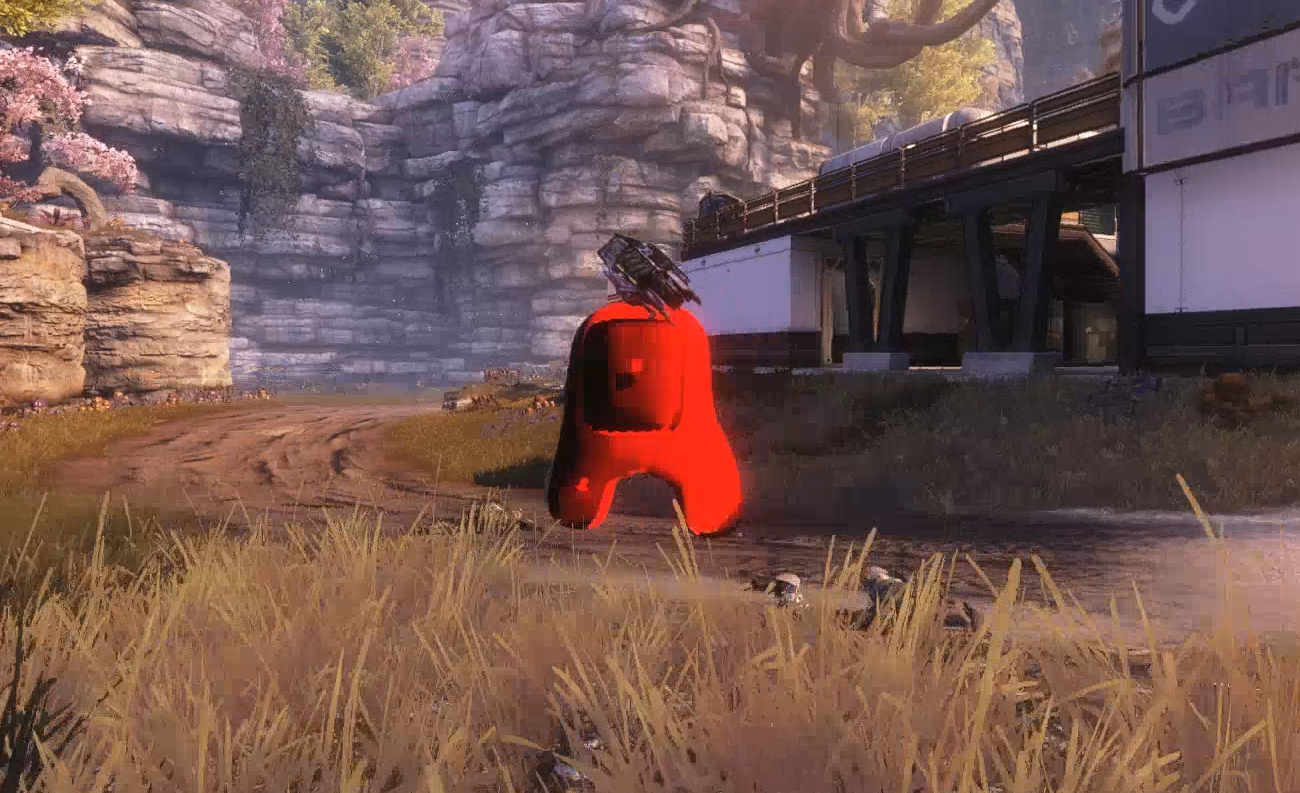 Finally, I cannot wrap up this community section without mentioning the wonderful Smurfson, who created amazing trailer videos about Titanfall2 and Northstar:

As you saw in the previous section, skin modding is possible for a few months now, thanks to the hard work of our developers and as next milestone we’re now working on importing new maps in game:

Titanfall 2 Custom maps are coming along

Further Titanfall2 game developers worked on some content that while scrapped in the final game release still saw some leftover files in release builds. These contents include the already-released Archon titan, and the “Frontier War” gamemode, a MOBA style mode where you have to destroy the enemy team’s harvester. Thanks to some amazing people in the wider Northstar community we now got a working public release (make sure you update your Northstar client to v1.12.0 to be able to play)!

The goal of this mode is to destroy the enemy Harvester. This can only be done with a Titan, so you’ll have to gain Titan meter by fighting neutral grunts and enemy players. Use batteries appearing on the map to claim or repair turrets and earn your Titan faster. With your Titan, attack the enemy Harvester and destroy it to win! 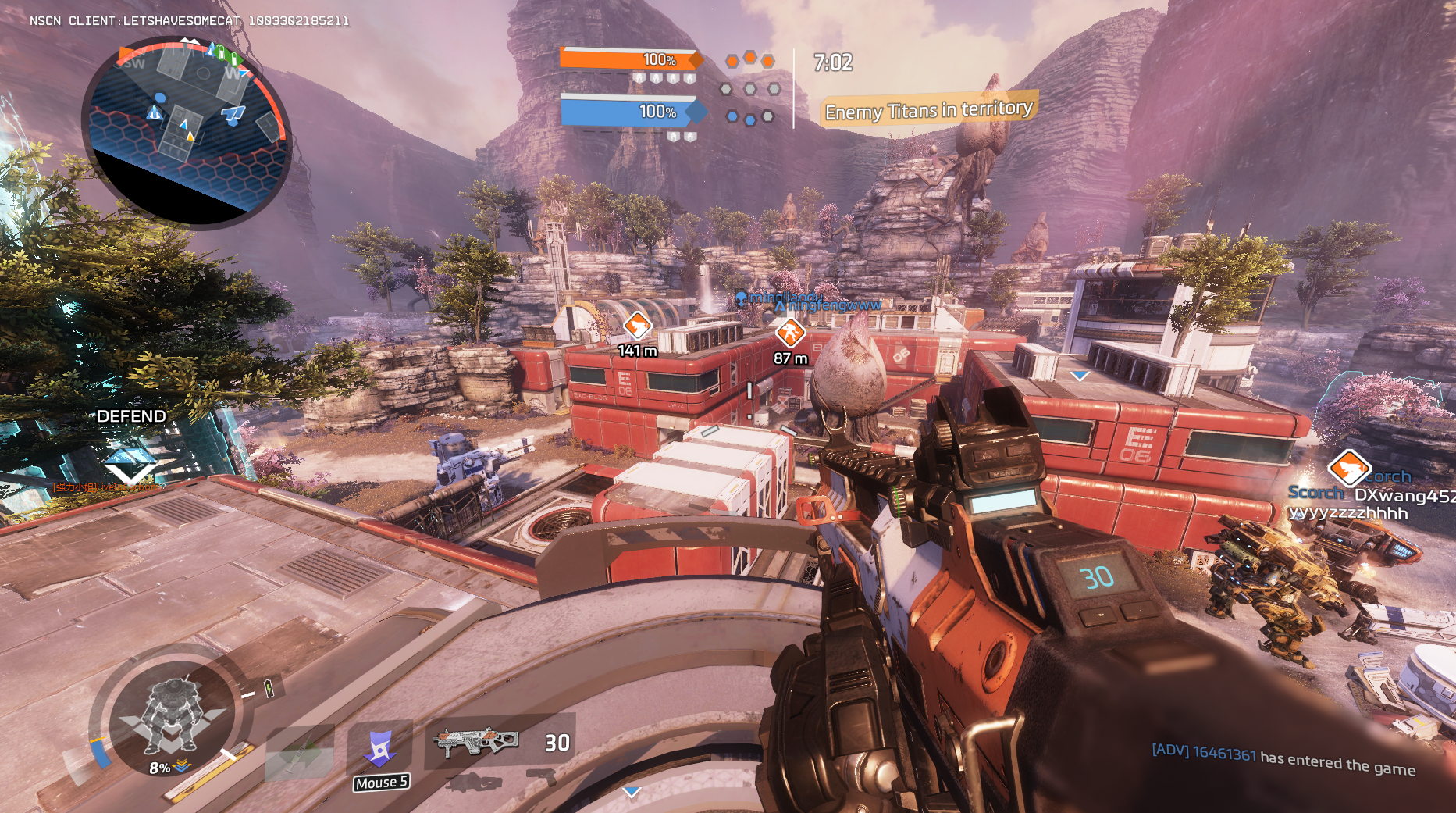 Northstar in the media

After it’s inital release we also saw Northstar get picked up by various news outlets.

If you want to have latest information about Northstar, discover the latest new skins and gamemodes, or discuss and play with Titanfall-passionate players, you can join us on Discord: https://discord.gg/northstar

Here’s to one more year!

You may also enjoy